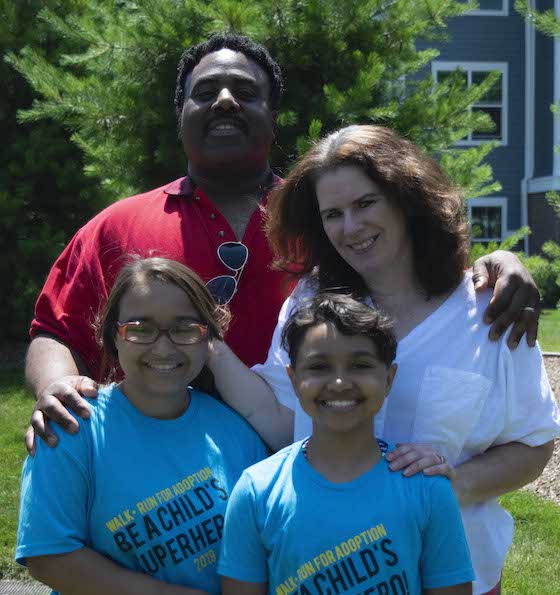 Most parents think that their job of parenting is more or less over once their children reach adulthood. There isn’t much stress; they don’t have to sacrifice weekends for birthday parties or soccer tournaments, and no worrying about how they are going to put together a science fair project the night before it is due.

For Sharon, she had done all that before with her three adult sons from a previous marriage. With her, and her husband Marcus, however, they wanted to grow their own family between the two of them. With Sharon’s ‘expertise’ as an older mother, she thought she was ready to do it all over again, with more knowledge and patience for raising younger kids.

What prompted them to even think about adoption was a simple interaction with a social worker, not long before they officially began the adoption process. The social worker asked if the couple ever thought about adopting, and after that, Sharon and Marcus talked about it and decided to explore the process. In 2014, the couple began the MAPP training and home study process. Six months later, they were ready to grow their family.

Not unlike other Massachusetts families looking to adopt, Sharon and Marcus started attending MARE events, where they met many of the children whose profiles they had seen on the MARE website. “Going to the events gave us a clear idea,” says Marcus. It took a bit of time, but Sharon remembers when and where she was when she got the call that they had been matched with a sibling group available for placement. “I couldn’t contain myself – I just started calling people.”

Sharon recounts how she was scared to tell her sons that she and Marcus were in the process of adopting. She remembers telling her older son that they had gotten a placement, and he didn’t think she was serious at first. After realizing that this was the real deal, and seeing the pictures of his now younger sisters, he and his other brothers welcomed the girls into the family with open arms.

When Sharon and Marcus adopted their daughters, Angel was going into the first grade, and Cassidy was going to be in third grade. The two girls are just like any other children, they like science and gym class, as well as going to summer camp and seeing their camp friends every year. They are also like any other children who have had trauma in the past, or who has current medical issues, both of which were driving certain behaviors not too long after the adoption.

Sharon notes that being a mom of older children helped in with dealing with certain anxieties and other medical-related behaviors that Angel and Cassidy were expressing. Sharon explained that Angel would display certain aggressive behaviors at first, but with outside help and resources, she no longer displays those negative behaviors. Between therapy, medicine and even martial arts, Angel and her parents have figured out how to best channel and treat her anxiety. Cassidy also has anxiety from her past trauma, but has found different ways to cope, for example, doing breathing exercises with her mom. “Even with biological children you have issues. [Foster and adopted children] are no different…they just need a second chance; they didn’t get asked for the cards they were dealt,” Sharon said.

Angel and Cassidy speak positively about their own adoption experience, despite certain challenges they may have faced. Cassidy explains to her friends how lucky she and Angel are, and that even though it was a long journey, they are very lucky. Angel also discusses it with her friends, saying that it’s “awesome,” but doesn’t really think of herself as being adopted. “They are my parents,” she puts simply.

Sharon praises DCF when it comes to their daughters. “DCF could not have made a better match,” she says. Sharon points out that she and Angel have a lot of similarities, ranging from certain habits such as talking with their hands and clumsiness of knocking over a drink on the table. Marcus and Cassidy are similar in demeanor as well, being described as the quiet and ‘chill’ ones of the family.

The Crowder’s are just your run-of-the-mill family. They prank each other, motivate each other and are always there to help one another out. Because of their story and experiences, the Crowder’s make it a point to be a resource for other families as well. Sharon met Diane Tomaz, former Director of Family Support Services, at one of the Jordan’s Furniture events and she had asked if Sharon wanted to be a mentor, to which Sharon agreed. Sharon is very active as a mentor, as well as Marcus, who enjoys the ease of talking with prospective parents. Even Angel and Cassidy do their part at MARE events, sharing their experience as children being adopted, to other prospective adoptive parents, and children waiting to be adopted.

What the family hopes to share with everyone is that the journey is worth the waiting, classes, home studies, patience, etc. Sharon concludes that, “[the process] is challenging, just stay with it, because it is very rewarding in the end." 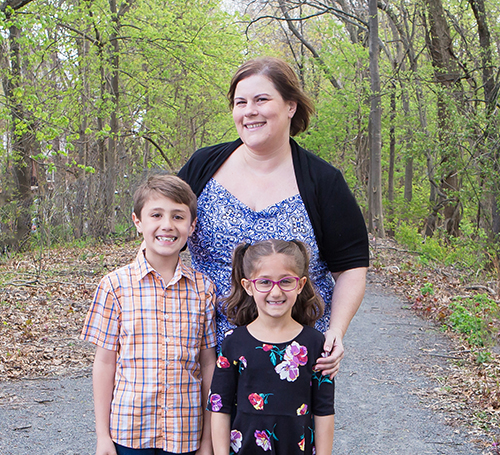 One of the most important pieces of the adoption process is support. Support from friends,… 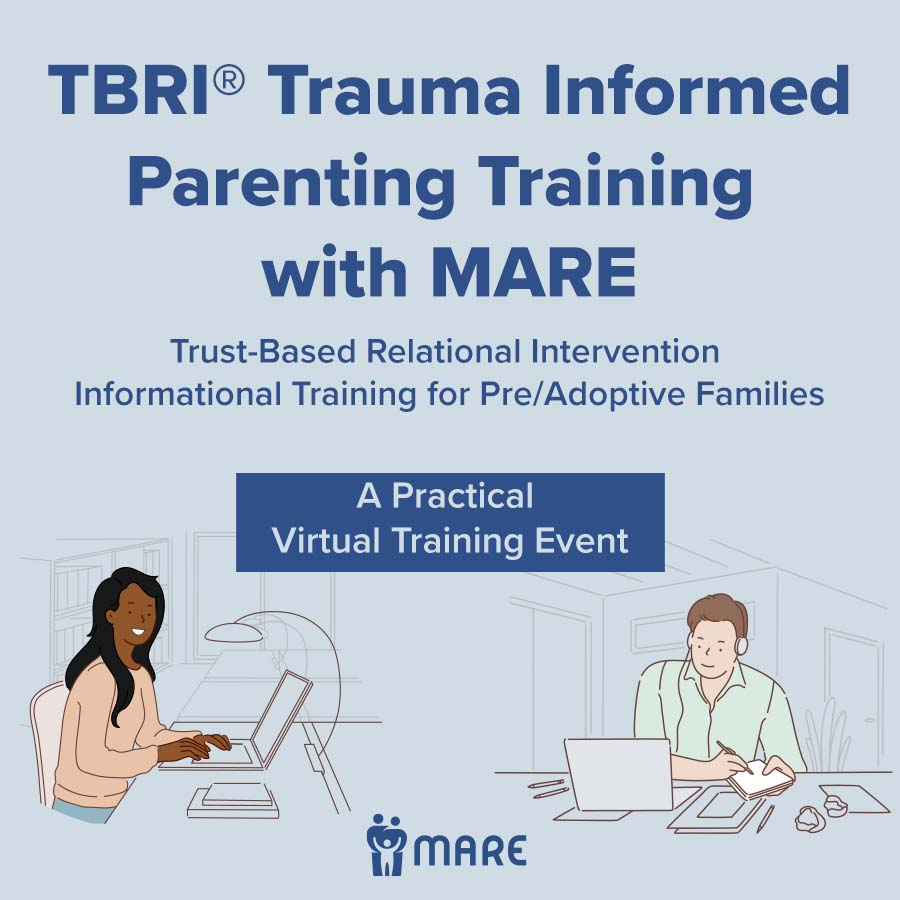