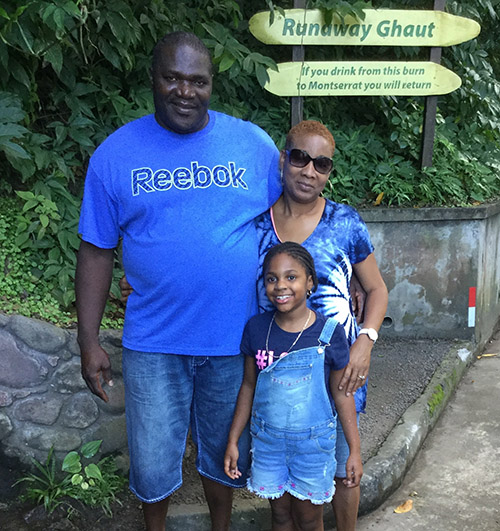 Josian was part of a big family, and because of that, she knew that she wanted to be a parent along with her husband, Denzil. Apart from having an older child, Josian had a couple of pregnancies that didn’t work out. That’s when her husband, Denzil, mentioned adoption. He knew just how much motherhood, and having a big family, meant to Josian so he suggested that the parents look into the adoption process.

Josian was a little hesitant at first, but the idea of providing a child with a family overpowered any hesitancy she had, and the parents decided to move forward with the process. In 2010, Josian and Denzil began the application process and attended the MAPP trainings, which all prospective parents and families have to complete before they can adopt. The matching process took a while; the parents were specific that they wanted to avoid diapers, and wanted a child that was around a toddler’s age. Four years later, in February of 2014, Josian received ‘the call’.

Waiting for that life-changing phone call was the most challenging aspect of the process for the family. “I was on the verge of giving up,” Josian says. She thought, “It was taking so long, and maybe this just isn’t for me. We had already made up our minds that if it doesn’t work out, then we would be fine with it on both ends.”  It turns out that it was meant to be. “I will never forget the day when the social worker called me,” Josian said, saying that the social worker called and said, “[that] she found a perfect fit for the family.”

That patience and waiting led to Josian and Denzil meeting Mariah. She was four and a half at the time, and her siblings were already placed, so it was just her. It was in that initial meeting with the social worker that the parents knew they were waiting for Mariah. They did not even need to see a picture of her – just based on the information they knew she was the one they were going to take home to their family.

After all that waiting, the process flew by after being introduced to Mariah. In April of that year, she moved into their home, and on National Adoption Day in November 2014, the family legally adopted her. “It was amazing. The first minute I looked at her, she just reminded me of my niece,” Josian says. “It was just a great connection from that time on.”

Now, Mariah is 10 years old and thriving with the family. Josian mentions that even right after she moved in, the social workers were so impressed at how seamlessly she transitioned into the family. She goes on to say that, whatever challenges they have faced, they have been able to tackle them; Mariah is a very vocal girl whenever she is upset, and with Josian’s experience as an early childhood educator, and their faith in God, they can talk and work through whatever is going on.

As mentioned previously, having a big family is not new to Josian, and she knew that she wanted to help Mariah keep in contact with her biological siblings. She says that they get together for birthdays and for other occasions as well.

Ever since Mariah became a part of the family, they have been non-stop traveling, taking Mariah to Canada, the Bahamas, Jamaica, Antigua, and Montserrat; and they are planning to visit Dominica, where Josian is originally from. Mariah is just like every other kid: she loves to have fun, loves to be outdoors, and has exposed her parents to so many new and exciting things. For this family, much like many others, the process was worth it. Josian states, “We couldn’t see our lives without her.” The parents advise that if other parents know in their heart that they want to adopt, then the patient waiting is absolutely worth it. 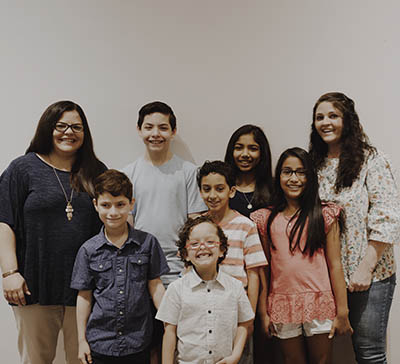 Shelly and Tami Sepulveda’s journey of starting a family began in the hospital, not unlike… 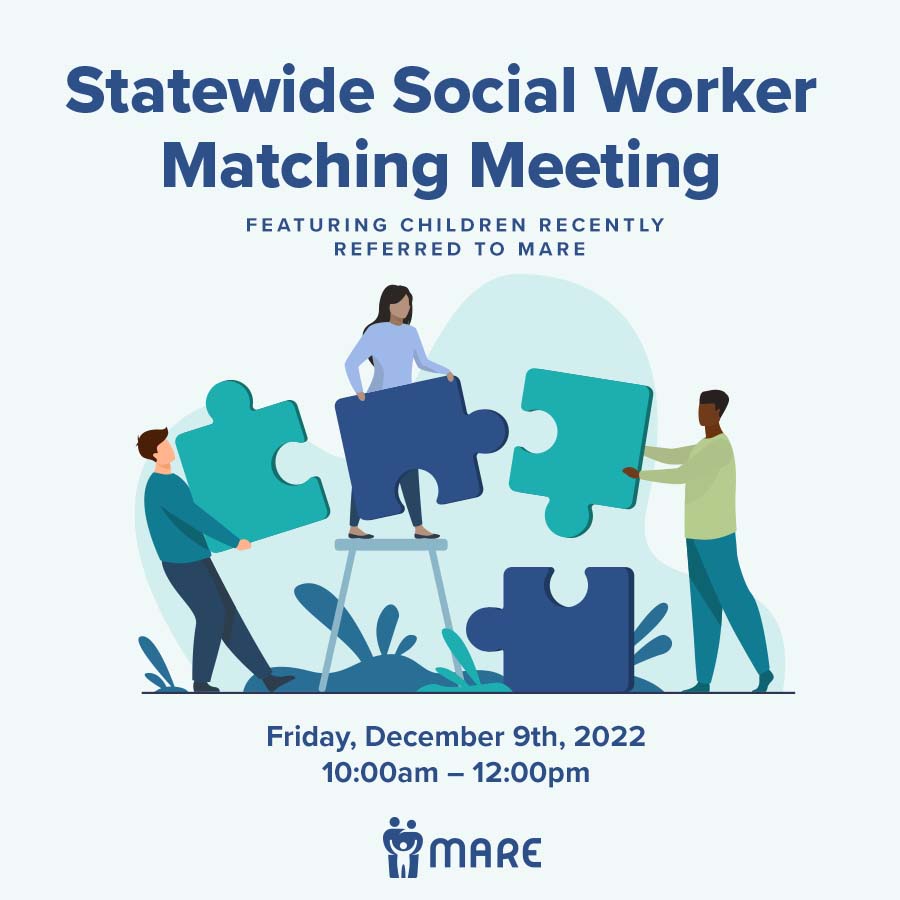