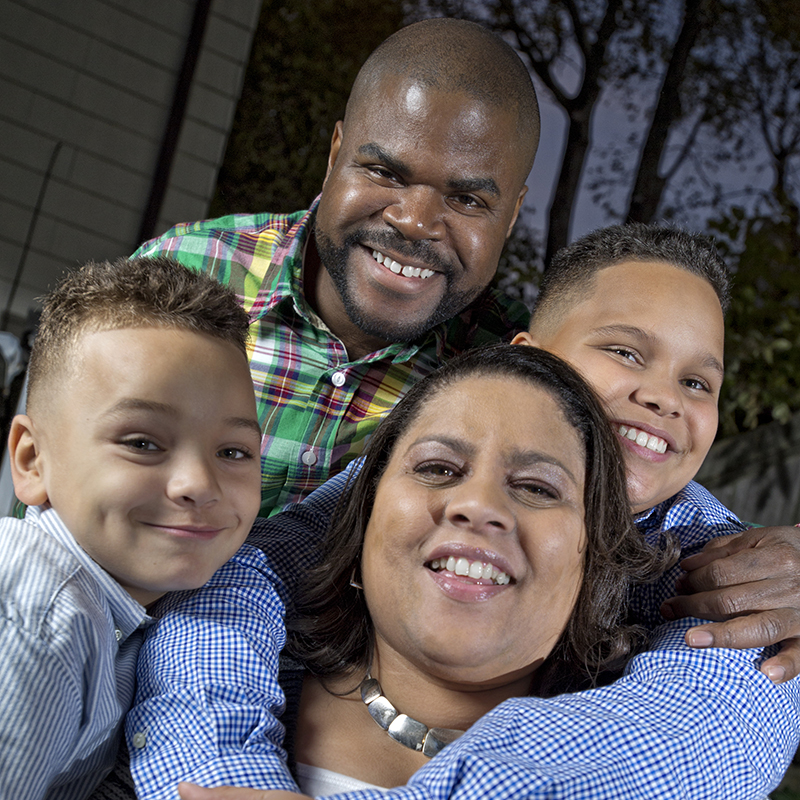 It was the holiday season and things were busy in the Evans household as Derrick and Julie were preparing to leave for their annual road trip to Georgia. The couple had found the MARE website and right before they hopped in the car, they submitted an inquiry together. Giddy with anticipation, they talked about the possibilities of adoption the entire drive. The wait was almost too much to handle and once they had arrived at Derrick’s family’s home, that excitement only grew as the rest of the family joined in their anticipation.

Derrick’s mother is a social worker and his aunt and uncle are foster parents. The extended Evans family was no stranger to the foster care system and the process of adoption. Through the duration of that annual holiday trip, Derrick and Julie received support, love and encouragement. By the time they were on their way back home just as they were passing through Maryland, the decision was officially made; the couple would adopt an older child of color from foster care.

As soon as Julie and Derrick arrived back in Massachusetts, they began all the necessary steps. They filled out paperwork, went to classes, went through the home study process, and finally began attending MARE adoption parties. The process to become pre-adoptive families was a long one, but surrounded by the support of their family at every step of the way they weren’t looking back.

It was at their very first adoption party that they were approached by a social worker. “Oh, there you are, the Evans family! Come with me, I have someone you have to meet!” he exclaimed. The social worker took us to a very quiet boy with gorgeous hazel eyes. Malcolm, the boy with hazel eyes, was ten at the time and just sat there as Derrick and Julie attempted to engage him in conversation. There was absolutely no budging him. Despite his quiet demeanor though, the Evans family picked Malcolm as one of their choices that day.

Only two weeks later Julie and Derrick attended Adoption Options, an adoption party hosted by Jordan’s Furniture. Malcolm was there that day and upon seeing the couple, his gorgeous hazel eyes lit up with familiarity. It was at this encounter that he finally spoke to Derrick and Julie. The three of them played skeeball and ate ice cream together and by the end of the day, the Evans knew that this was their child. They began having weekly visits together and after three months, the ten-year-old boy with hazel eyes moved in with his family. Malcolm adopted his parents on National Adoption Day later that year.

Less than a year after adopting Malcolm, the family welcomed Malcolm’s maternal half-brother into their lives. The Evans had loved being parents so much that they welcomed Marcus first as a foster child, eventually adopting him as well.

The Evans family was honored as the featured family for the National Adoption Day ceremony in Boston in 2012. All four family members were able to stand in front of the Governor, other adoptive families, and children, and tell them their family’s story. Derrick and Julie proudly looked into the crowd as they recounted how their love blossomed and grew for Malcolm and Marcus and today they continue to encourage and support foster and adoptive families going through the process. 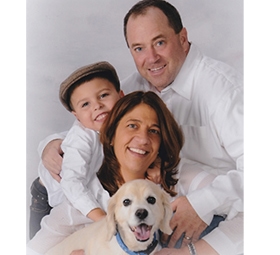 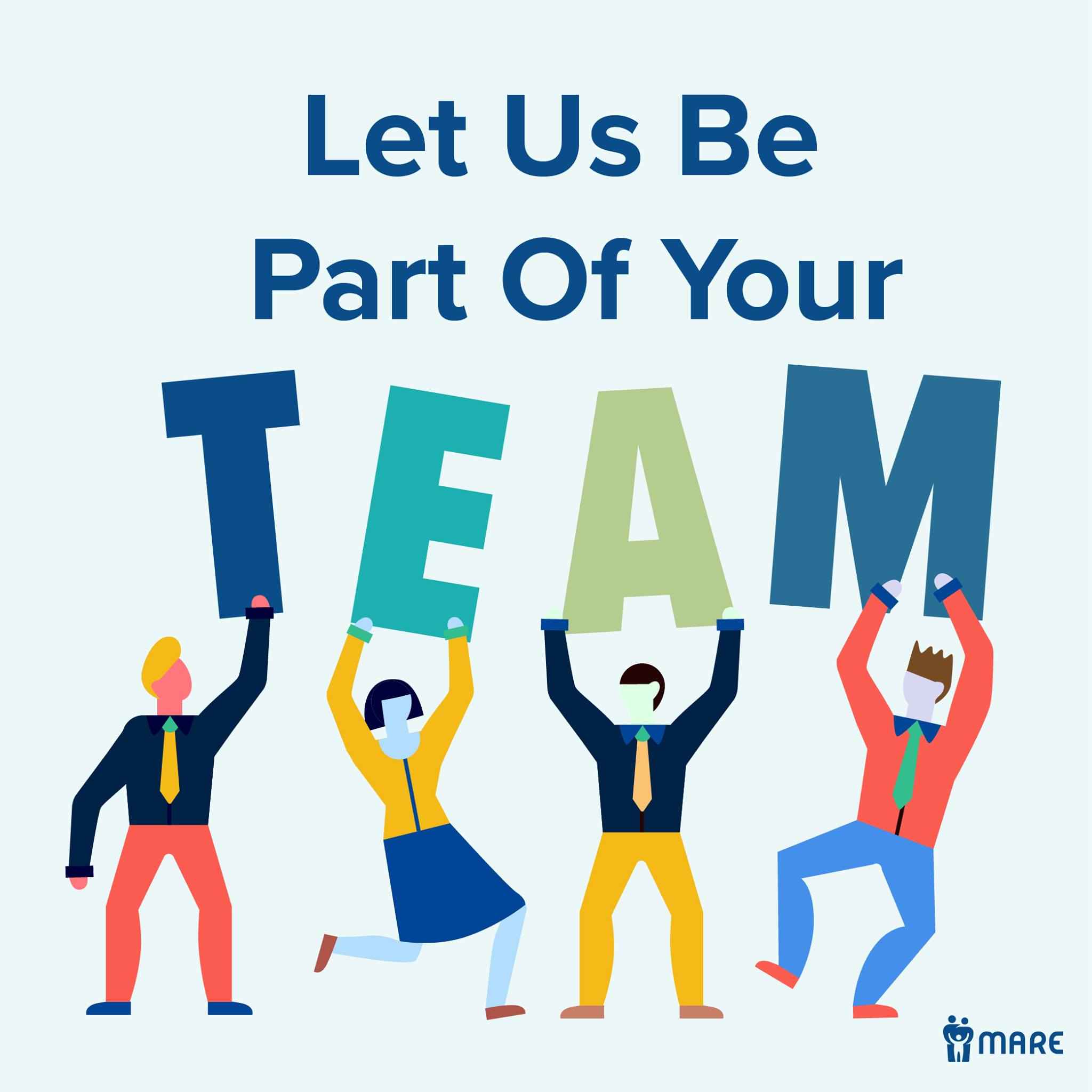