Throughout the year, MARE hosts events statewide to connect and support social workers, waiting children and prospective adoptive families. Please subscribe to our events newsletter to be notified of upcoming opportunities as they are scheduled.

Adoption Matching Events – These casual, interactive mixers provide families the opportunity to learn more about foster care adoption, meet waiting children and network with social workers. Some events are open to families at any stage of considering adoption, while others are limited to families with an approved homestudy who are ready to meet waiting children. Some events are planned for specific populations of waiting children (such as teens, children with special needs, or siblings) or specific populations of families (LGBT families, families of color, or single parents). We encourage families who are licensed to bring a hard copy of their Family Profile to in-person events or to email it when attending virtual matching events. To download a template of the Family Profile click here.

Family Support Events – Through trainings, webinars, panels and peer to peer support, prospective adoptive families at any stage in the process can continue to build their knowledge and network of support.

Fundraising Events – Be a part of bringing a child or teen home to their adoptive family by participating on one of MARE’s fundraising and community building events.

What is this workshop about?

Adoptees of color who are parented by white people have different needs than their non-adoptive counterparts and are well-served by thoughtful attention to the intersectionality of race, culture and identity by ALL adults involved in their life - not just their parents. (This workshop is not intended solely for the adoptive parents, but for other adults in the child’s life as well). This workshop invites adoptive parents AND other adults in the family network who interact with adopted children of color to come together for a 2-hour virtual workshop, facilitated by Angela Tucker. Participants will leave with a deeper understanding of how transracial adoptees grow through the development stages of racial awareness to racial identity, and practical skills for how to handle insensitive or racist remarks. This is a hands-on workshop and participants are expected to be engaged and on-camera throughout.

Who is the facilitator?

Angela Tucker is an author, a podcaster, a film producer and an educator.  She was adopted from foster care by a white family, and grew up in a city demographically 1% Black. She has 15+ years of working in social welfare organizations. She has consulted with NBC’s This Is Us, and supported the lead actor of the Broadway musical Jagged Little Pill. (Both productions incorporate themes of transracial adoption).  She has appeared on national television and has gained a reputation for being a national thought leader on the intersectional topics of race, class, and identity. The Adopted Life is a consulting firm that Angela founded to amplify adoptee voices through her films, podcasts and writing. Angela lives with Bryan Tucker, her Emmy-award winning spouse in Seattle, Washington.

This workshop is for Massachusetts pre-adoptive families licensed by DCF or a contracted agency who are matched with a child/children of color or already parenting transracially. In order to be able to register families need to have an account with MARE. Preference will be given to families who have others outside of the parents able to participate.

How many people in my Network can I invite?

Since the number of Zoom screens is limited to 80, participation is limited to up to four screens per adoptive family (i.e. adoptive parents + grandparents+ family friend + sports coach).

What is the cost of the workshop?

The cost is covered by funds from the Massachusetts Court Improvement Program and is free of charge to Massachusetts pre-adoptive and adoptive families through DCF or a contracted agency. Registrations will be on a first-come-first-served basis.

Register and begin by watching CLOSURE: A DOCUMENTARY ABOUT ADOPTION

Upon registration, participants will receive access to watch the documentary Closure in order to prepare for the workshop.

To Register, please fill out the survey at https://ts0tq3fg.paperform.co/ 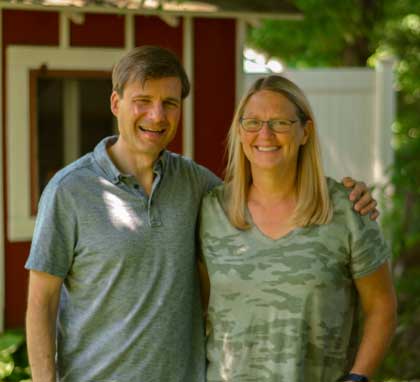 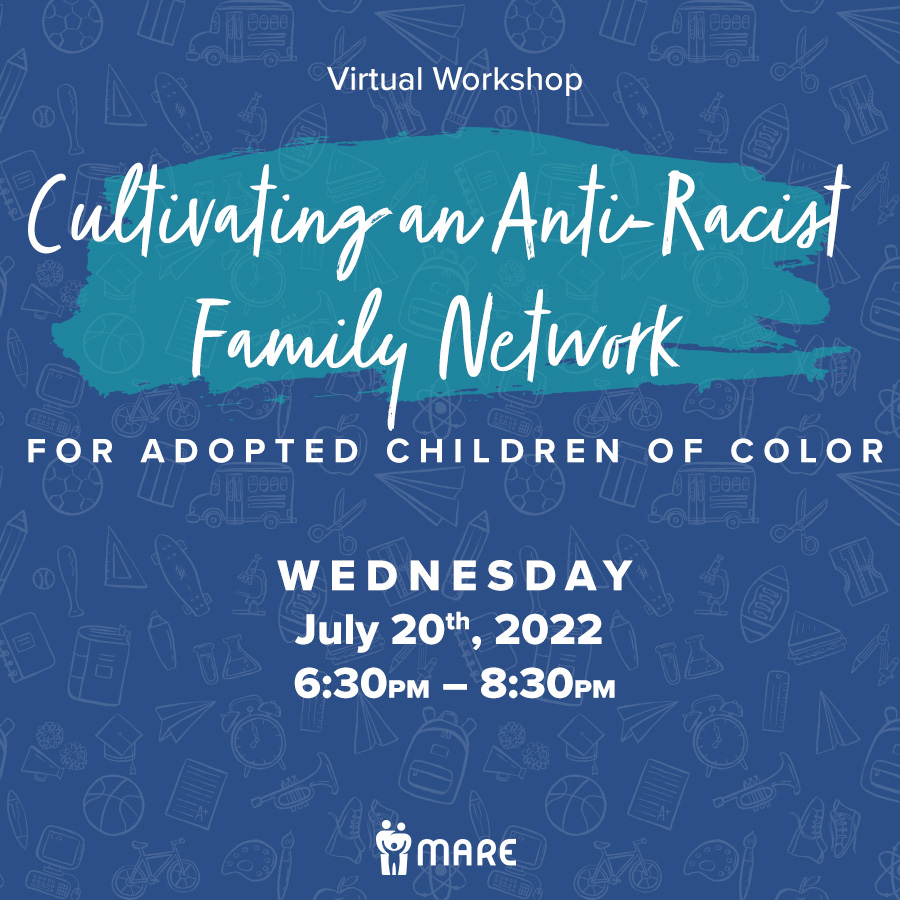